In India, egg bhurji, also known as “anda bhurji” is a breakfast staple that most people eat round the clock without much discrimination. It’s partly because of its easy accessibility and partly because it’s delicious beyond words. To me it’s as common as toast, but after a very enlightening conversation with my American born desi cousin, followed by a mini family survey, it became quite clear to me that while most people think Indian food is Chicken Tikka Masala and Naan, real soulfoods like bhurji & Usal Pav ﻿desperately need to establish themselves out here in the west!!

So while this is essentially part of my effort to put bhurji on the western map, I’m going to give it a western twist because well, that’s my thing! Presenting the Egg bhurji Flatbread and I’m making this one gluten free, because it’s ﻿easy and it’s worth the effort. Feel free to use your favorite dough recipe if you’d rather do that, I won’t judge! 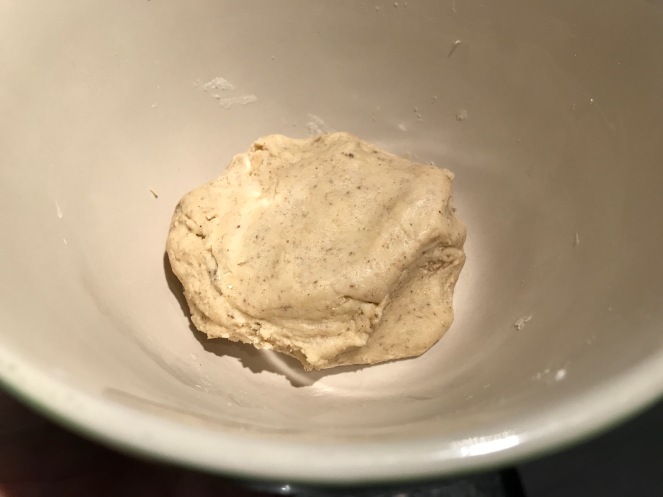 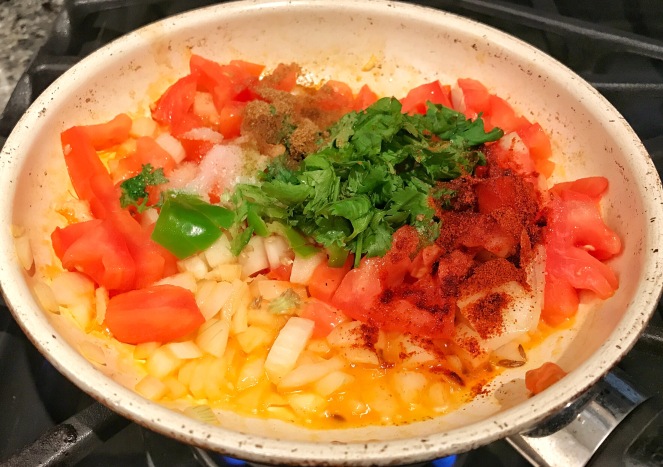 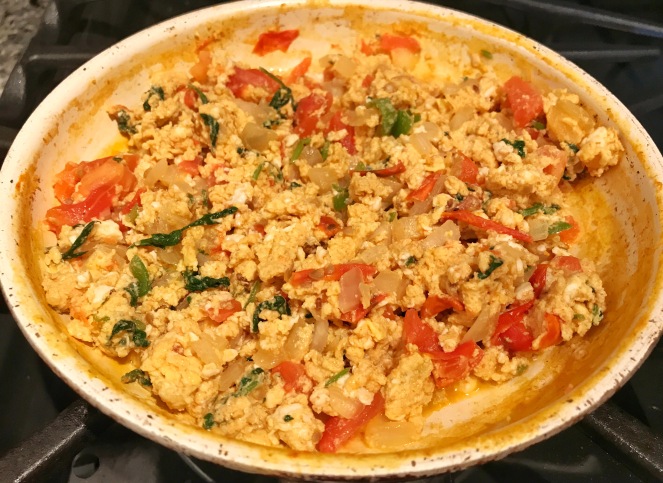 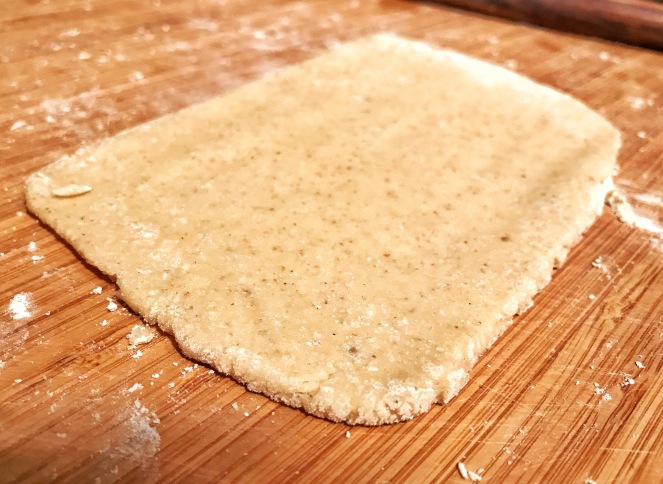 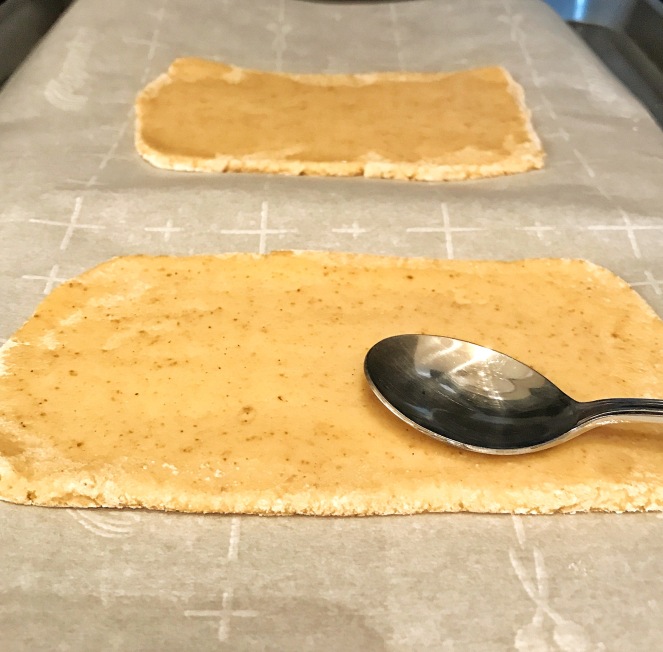 Chef, Mom & a firm believer in Karma! View all posts by Grishma

6 thoughts on “The Eggcellent Flatbread ”